This course uses the relationship between Charles Darwin and literature (broadly understood) as a way of thinking through and across the humanities-science divide, what C. P. Snow famously characterized as the two cultures. That divide was fully emerging during Darwin’s life, and it has grown over the last century and a half with the increasing professionalization of both areas and the apparent further divergence of their interests and approaches. Darwin provides a particularly fruitful nexus for examining these relationships, as he drew on literary traditions (including that of his grandfather, Erasmus Darwin, who anticipated some of his scientific ideas in his poetry) and deeply influenced contemporaneous authors as well as writers in the twentieth- and twenty-first centuries. Equally important, Darwin’s work, specifically on evolution, has recently had a deep impact on humanistic and scientific attempts at reconciling these fields and approaches. Broadly, then, using Darwin as our touchstone, this class explores the relationship between these two domains of human activity and human knowledge creation, investigating how literary texts reflect on and represent scientific study, how scientific texts take on literary characteristics, and how these two disciplines are both distinct and interrelated.
Essential questions include What defines scientific inquiry as distinct from other approaches to similar problems? How does Darwin define his approach, and how does it draw on and potentially challenge ideas about scientific method? What do literary authors gain in turning to science?
Major texts will include a heavy selection of Darwin’s works, including Origin of Species in its entirety, popular nineteenth-century novels such as Stevenson’s Dr Jekyll and Mr. Hyde, some introductory readings to influential texts in the philosophy of science (including Snow), some readings in contemporary evolutionary debates, contemporary literature, and a small sample of recent writings attempting to unite the humanities and science (especially evolutionary science), from E. O. Wilson, Brian Boyd, and others.

Paul Gilmore is Administrative Dean of the Honors College, Rutgers-New Brunswick, and the author of two books and numerous articles on nineteenth-century U.S. literature and culture. His recent academic publications have focused on the relationship between science and literature. 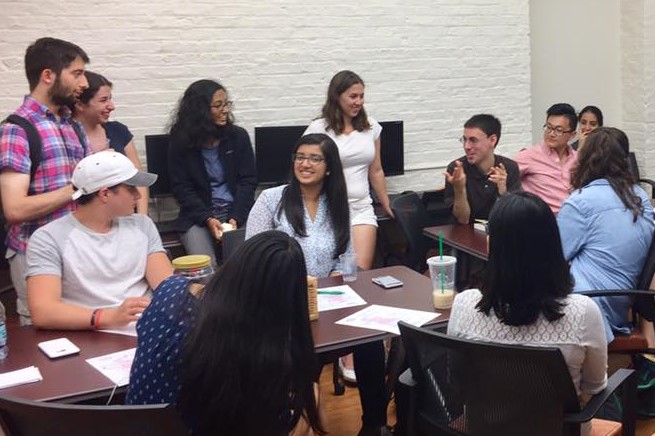 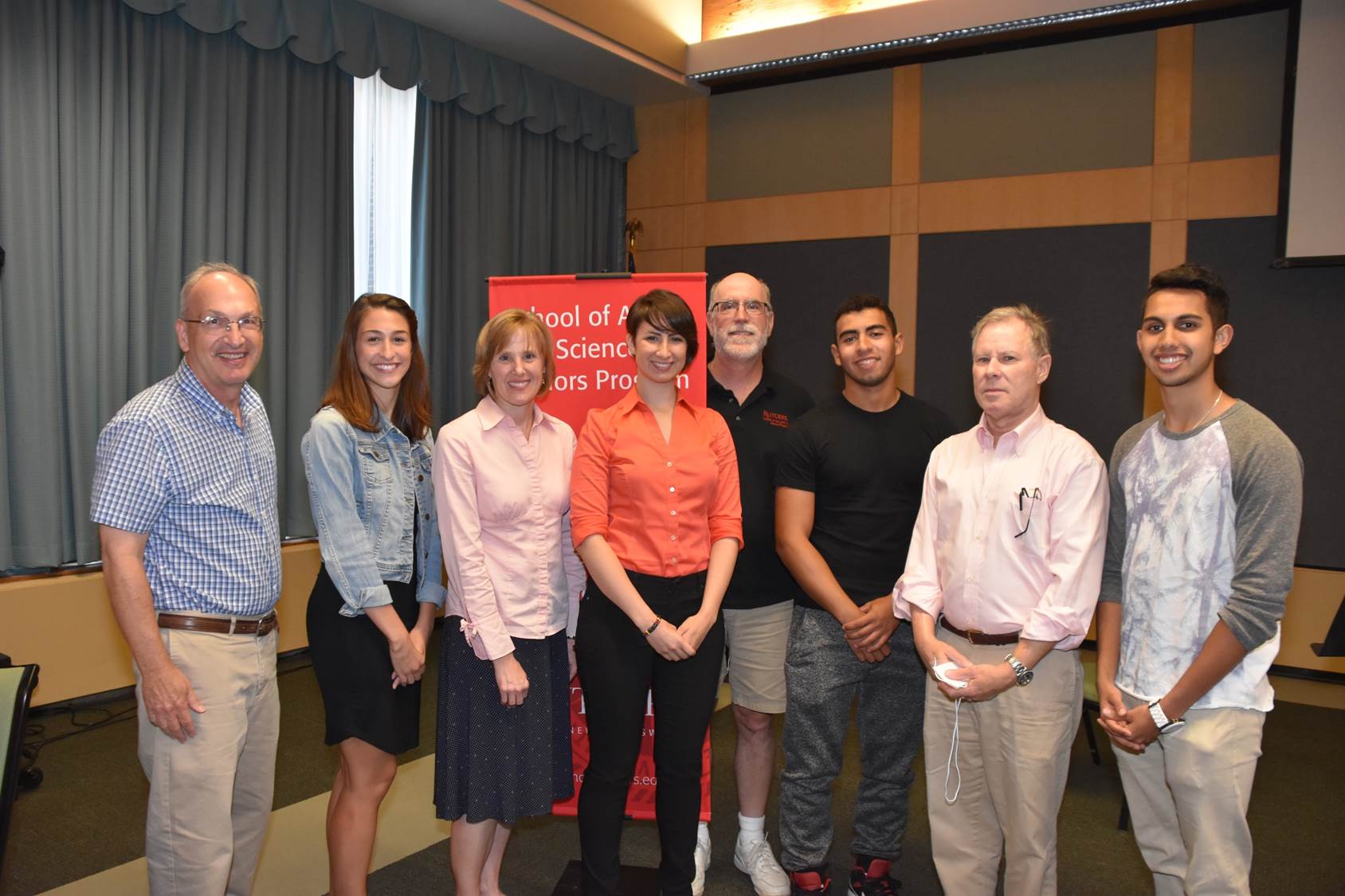 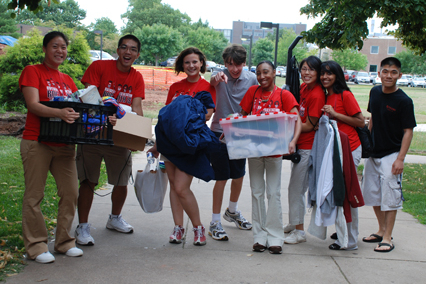 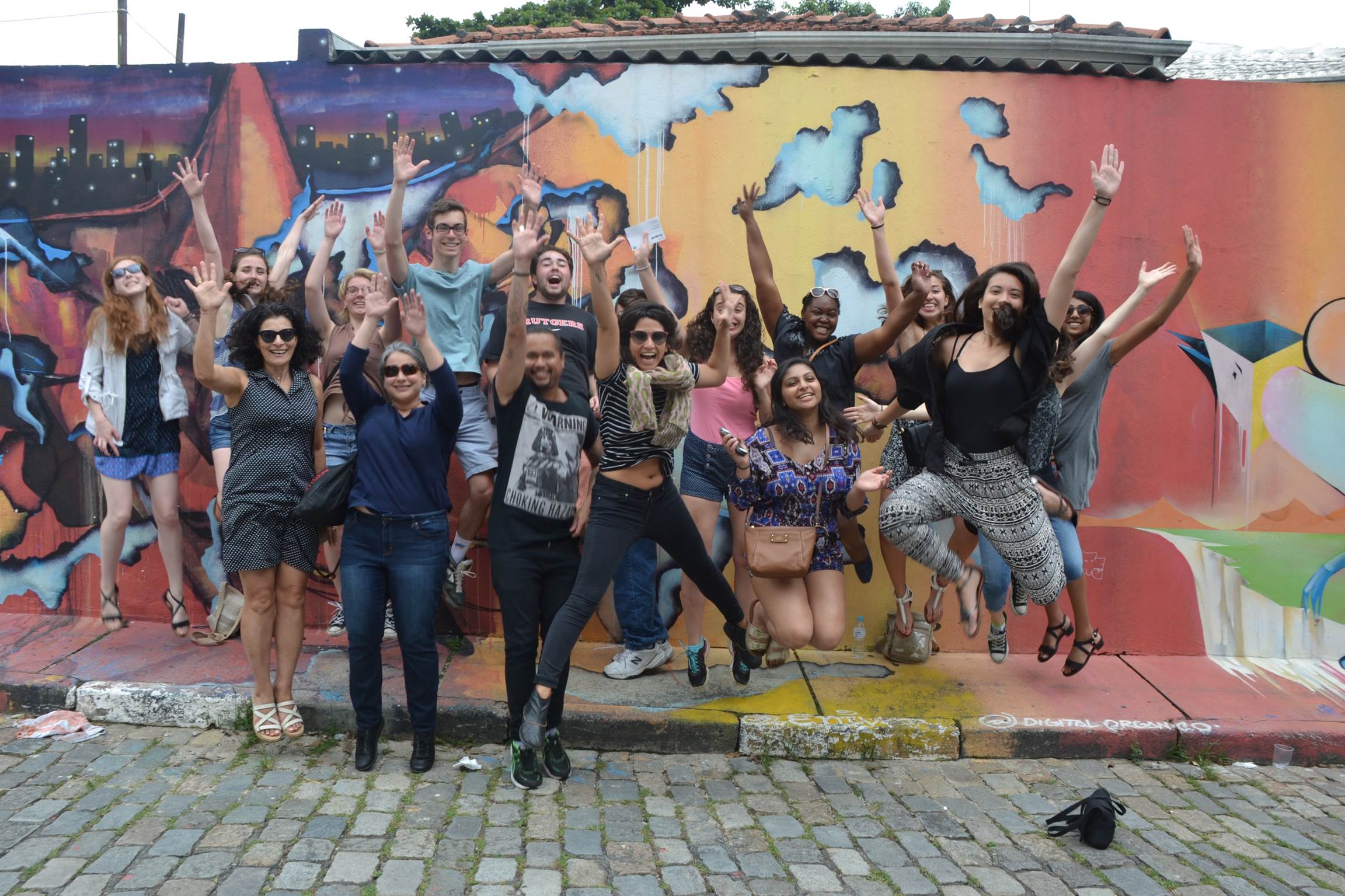