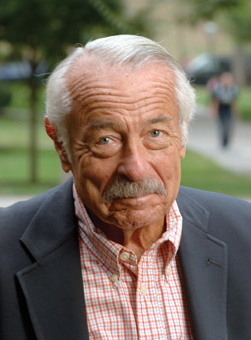 In keeping with Professor Heffner’s lifelong concerns, the lecture series aims to identify how our sense of what it means to be human has been molded by history, politics, culture, and print, electronic, and cybernetic media. Richard Heffner sought “meaningful insights” into the values that shape contemporary society, through connections between individual lives and great issues of morality, politics, justice, and scientific, humanistic, and artistic knowledge. He believed in an informed citizenry and active participation in public policy. The lecture series is devoted to the broad questions and challenges he raised through his work, and to particular issues such as free and fair speech, privacy concerns, media regulation and ownership, and the role of the public intellectual, scholar, and teacher.

He created and hosted the public television interview show The Open Mind, which began broadcasting in 1956, and which he continued to host for more than fifty years until his death.

Richard Heffner was born in New York City in 1925 and received his B.A. and M.A. from Columbia University. It was as the host of The Open Mind that Heffner was known best, interviewing luminaries from Margaret Mead and Elie Wiesel, to Bill Moyers, and President Jimmy Carter. In 1963, after the assassination in Mississippi of civil rights leader Medgar Evers, he sat down with four civil rights leaders—Wyatt Tee Walker, James Farmer, Alan Morrison and Malcolm X—to discuss the state of race relations in America. Richard Heffner’s careful listening and probing questions were familiar to his students. His colleagues noted, “What he loved most was teaching. Great students were his inspiration and his joy.” 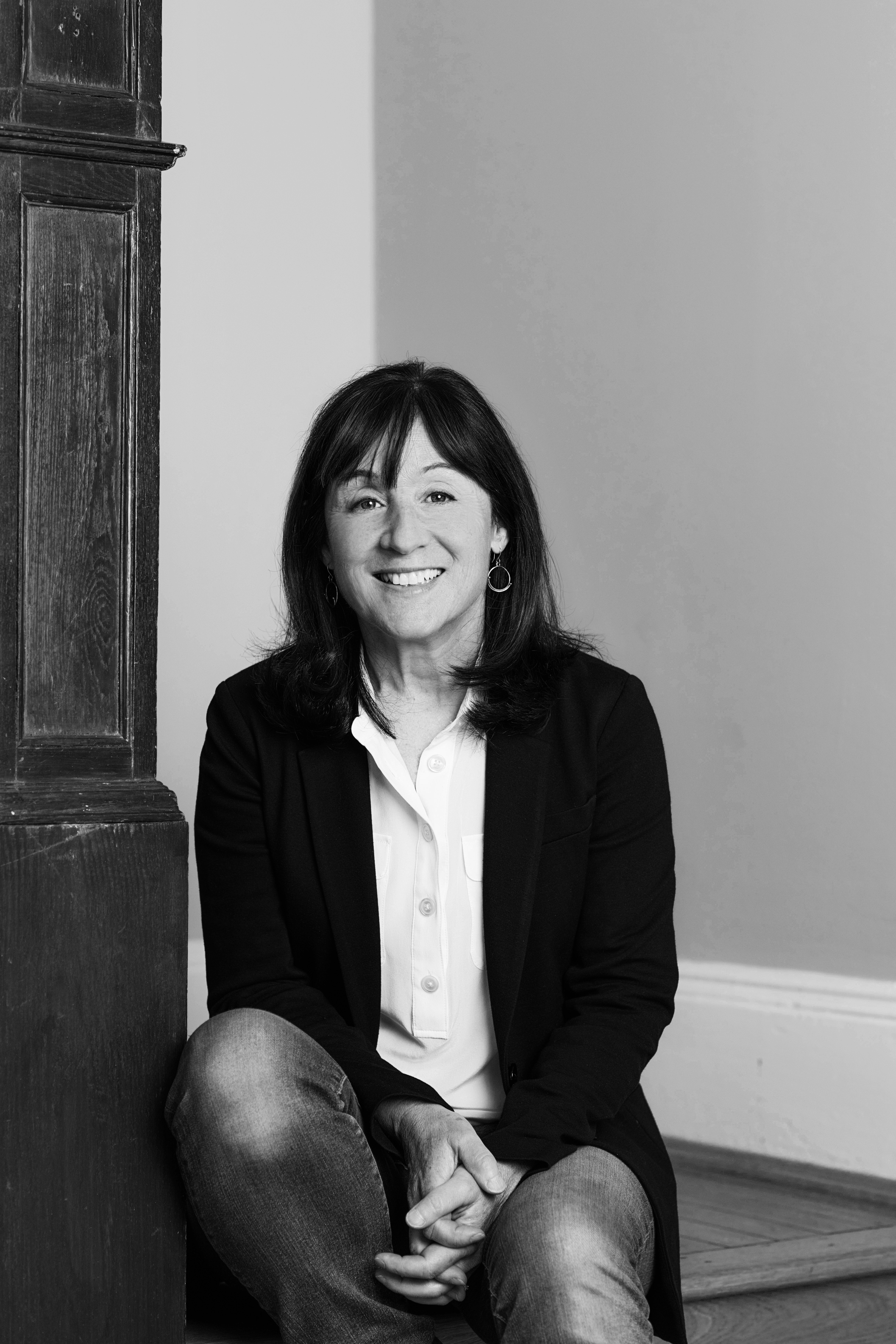 Jane Mayer has illuminated the story-behind-the-story of U.S. politics for over 20 years and currently serves as the Chief Correspondent for The New Yorker. As one of America’s leading female investigative journalist, Mayer was recently named one of the 35 most powerful media figures by the Hollywood Reporter.

Jane Mayer began her career as a writer for The New Yorker in 1995 and has maintained her reputation as one of the nation’s most trusted political investigative writers. Jane Mayer initially served as the Wall Street Journal’s first female White House correspondent and was twice-nominated by the Journal for a Pulitzer Prize in feature writing. The New York Times named Mayer’s book, The Dark Side, “brilliantly researched and deeply unsettling...extraordinary and invaluable." Mayer’s most recent book, Dark Money: The Hidden History of the Billionaires Behind the Rise of the Radical Right, has sold over 400,000 copies and was named one of the ten best books of the year by the New York Times and brought the Koch Brothers into the spotlight as political influencers.