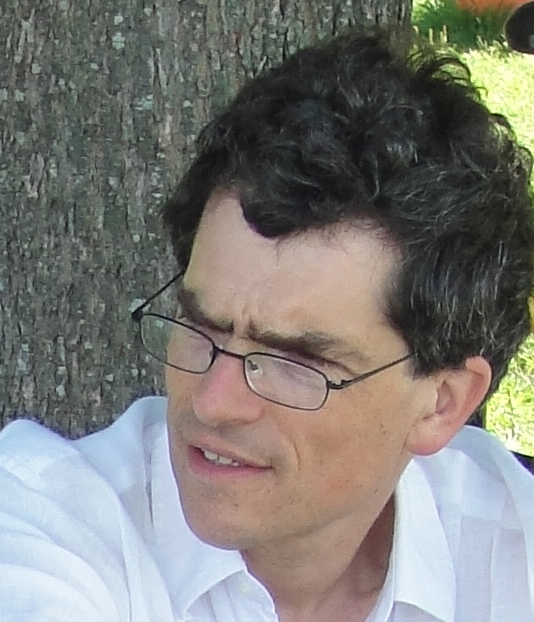 Professor Nicholas Rennie has taught courses on German and European intellectual history, German drama, literature of the Age of Goethe, the Frankfurt School, contemporary literary theory, and theories of the visual. He studied at Princeton, the Ruhr-University Bochum (Germany), and Yale, where he received his Ph.D. in Comparative Literature. He has received numerous awards, including a School of Arts and Sciences Award for Distinguished Contributions to Undergraduate Education, and an Alexander von Humboldt Research Fellowship supporting his work at the Ludwig Maximilians University Munich (2002-2003) and the Free University Berlin (2007-2008). He is the author of Speculating on the Moment: The Poetics of Time and Recurrence in Goethe, Leopardi, and Nietzsche (Göttingen: Wallstein, 2005), and has written articles on Lessing, Goethe, Leopardi, Nietzsche, and Benjamin. He recently published a piece on theater performance as a theme of Goethe’s Faust, as well as a comparative analysis of this play and Molière’s Dom Juan; and he is currently working on a book project entitled Forbidding Images: Writing and the Visual in German Theory 1766/1939. In addition to his research and teaching, Prof. Rennie has a special interest in Study Abroad and in Rutgers University’s summer, semester and year programs in Berlin.

E This email address is being protected from spambots. You need JavaScript enabled to view it.
W https://german.rutgers.edu/people/faculty.